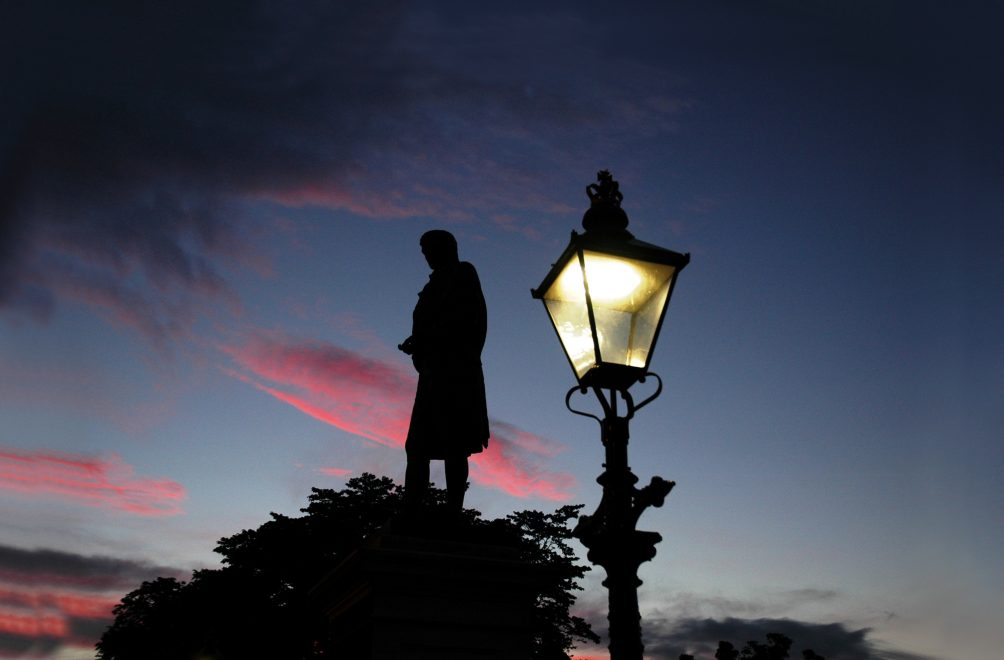 Then learn a lesson from the great poet Robert Burns.

As a junior lawyer I remember being faced with my first legal debate for a case at Glasgow Sheriff Court. It was a fairly complex construction dispute and I had heard that the Sheriff did not suffer fools gladly. I worked late for a few nights in a row and did little else except prepare for the case. One evening, though, I reached a mental roadblock on a particular point and could not see a way through. Having exhausted all other options, for some reason I decided to take a walk outside. A long walk.

I walked along Argyle Street and forgot all about the case. I appreciated the fabulous buildings of the Merchant City and decided to keep going. I went as far as Dennistoun, passing the old brewery, and then turned at Alexandra Parade. On the way back a few thoughts about the case popped into my head. A legal angle that I had previously ignored suddenly took centre stage. By the time I reached the office again my mind was racing as I had several legal avenues to explore. I felt invigorated by the walk and completed my preparation in short order.

Since those days I have used this basic tip many times with pleasing results. Which brings me to the title of this piece – it would appear Scotland’s bard, Robert Burns, used walking outside to foster his creativity. I was researching for an Immortal Memory speech for a Burns Supper earlier this year and I found a number of references to his outdoor approach: –

“His brother Gilbert noted that holding the plough was a favourite situation with Robert for poetic composition.”

“Burns composed mostly out of doors, in his head – although he always carried a pen and ink with him, to scribble down ideas.”

I got the clear impression that sitting at a desk was just not for him and that being outside, on the move, helped him enormously. Then I read a direct quote from the man himself which confirmed it. After getting the initial poetic sentiment and first stanza: –

“…I walk out, sit down now & then, look for objects in Nature around me that are in unison or harmony with the cogitations of my fancy & workings of my bosom; humming every now & then the air with the verses I have framed; when I feel my Muse beginning to jade, I retire to the solitary fireside of my study, & there commit my effusions to paper…”

Of course, no technique works perfectly every time but this could just be the approach for unlocking some of your current challenges. After all, it was good enough for the man described (rightly in my view) as ‘a great poet for all time.’