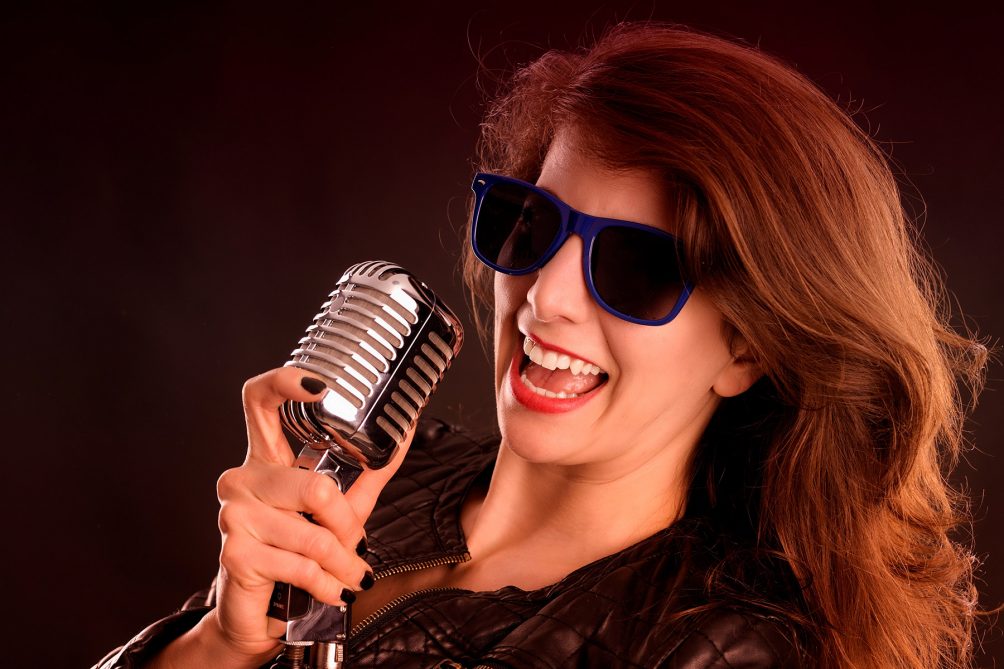 It might seem obvious that any speaker should check their facts but it is difficult to overstate just how damaging an erroneous point can be.

The old cliché about a chain only being as strong as its weakest link is definitely true in debating and public speaking. I remember watching a debate run by Junior Chamber International a few years back between Ireland and Iceland. They were both pretty decent teams, although the motion itself was truly dreadful – “This House Believes The Eurovision Song Contest Is a Waste of Time.” I think most spectators (and readers) could unite around an argument that said the motion itself was a waste of time.

Anyway the two teams did their best and performed well in the circumstances. About two thirds of the way through, the Irish team was comfortably ahead. Their confident captain lambasted the Eurovision again and boldly stated that no serious artist, such as Celine Dion, would go anywhere near the song contest. One of the Icelandic team members leapt to her feet – in a superb intervention she pointed out that Celine Dion did take part in the competition in 1988 and won it. She added that the competition had been held in…erm…Dublin. The debate was over as a contest at that point – all three judges and the entire audience sided with Iceland from that point onwards.

The example above was obviously a fairly trivial example but the lesson within it applies widely. Take your time to make sure that anything you state as a fact is accurate. Human psychology is such that if a person is clearly mistaken in one area, then we assume they could be wrong in many other areas.

The role of checking the facts has to be conducted personally by the speaker. If it goes wrong, the speaker is the one who is in trouble. In my view, you are never too busy to make sure this happens properly. The time taken is minuscule in comparison to the time taken afterwards to correct a howler.

Anyone interested in this area probably had a field day during the EU Referendum where both sides made some rather wild claims. I suspect the upcoming US Presidential election will provide a rich seam of material for fact checking over the next few months. Fact checking could be about to take on a life of its own. Make sure the ‘facts’ in your talk are indisputably on the right side of the line. 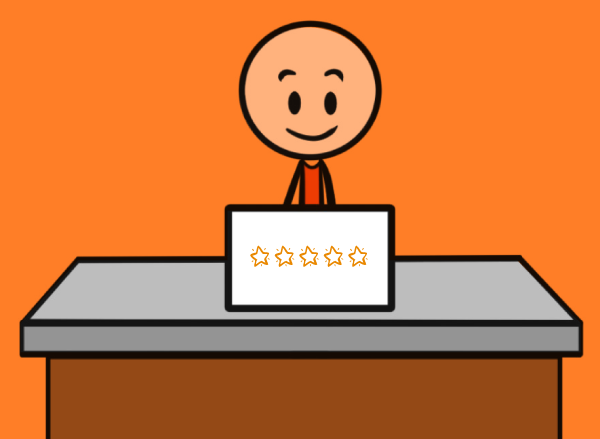